SMPCL is operating in 10 districts of UP under NDP plans. The districts are Agra, Firozabad, Etawah, Mainpuri, Hathras, Aligarh, Etah, Moradabad, Badaun, & J P Nagar. The company starts its operation from 12th December 2014. During this short period producer member have given an overwhelming support to the company.

Under the National Dairy Plan, 1 Saahaj is one of the Producer Company who has got assistance from World Bank to strengthen the village based milk procurement system (VBMPS) in its project area. The company has been working in full spirit to achieve the targets taken in project and is fulfilling the objective of project by providing its farmer producers a greater access to the organized milk processing sector.

Saahaj Milk Producer Company’s mission is to provide maximum return to its members by providing them competitive/remunerative price for their milk and reduce their production cost by providing input services at their doorstep.

Company started its journey with 1855 MPPs in 10 districts of West UP which was its Project Area earmarked under Village Based Milk Procurement System under NDP I. Throughout the journey, Company kept on penetrating in these areas by adding 1600 new MPPs. Today it is successfully procuring milk from its member farmers in 3,455 MPPs. One of the major intervention during the journey has been the automation of Company’s milk collection equipment at every level of dairy value chain. This was done to reinforce a fair and transparent milk procurement and payment systems. Such intervention has reaped big benefits and has resulted in developing the faith and participation of its members on Company’s Business Model. 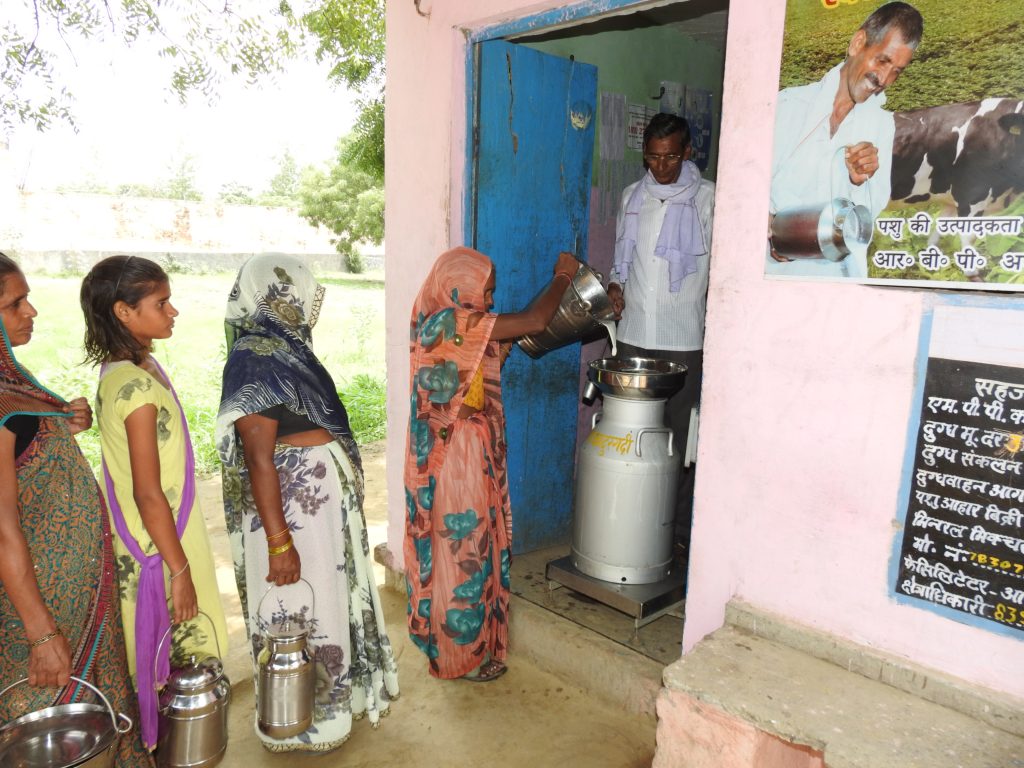 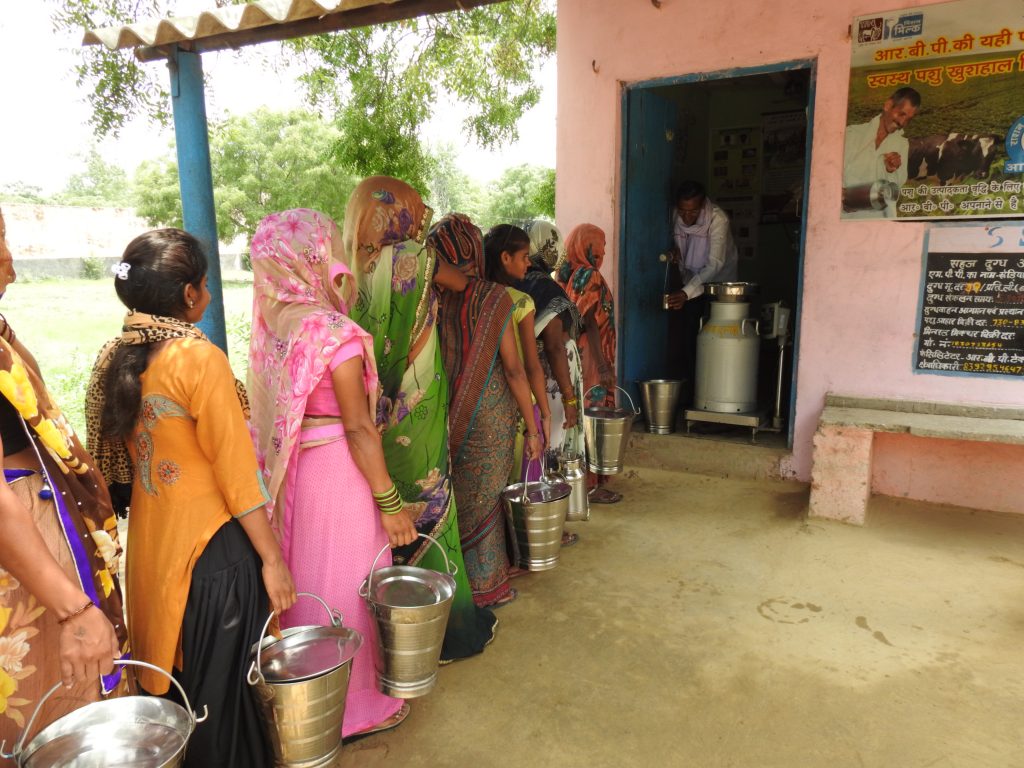 The second major intervention by Company was in the area of infrastructure up gradation (MPPs, BMCs & MCCs). This has helped us in improving the overall hygiene which has significantly improve the MBRT of our raw chilled milk.

Company believes that the vicinity of the milk chilling facility is of vital importance as this helps in retaining the freshness and quality of raw milk. Considering this we have kept our Chilling Centre’s within the shortest distance from our milk procurement locations. It helps us in reducing the logistic cost, save transportation time and helps in improving the quality of milk.
Company also worked in the area of Capacity Building and provided trainings to its member farmers, BMC Concessionaires, Sahayaks and employees.

During the FY 2019-20, Company has faced many challenges like uncertainty in business due to worldwide Covid-19 pandemic. Despite all odds Company was able to procure an average of 5.80 Lakh kg of milk per day from its milk producer members.

During the year Company worked on to improve its MAH coverage and took its membership from 76,540 to 1,09,923 registering a growth of 46 percent. This was possible due to aforementioned interventions, strong leadership and commitment staff and its stakeholders. 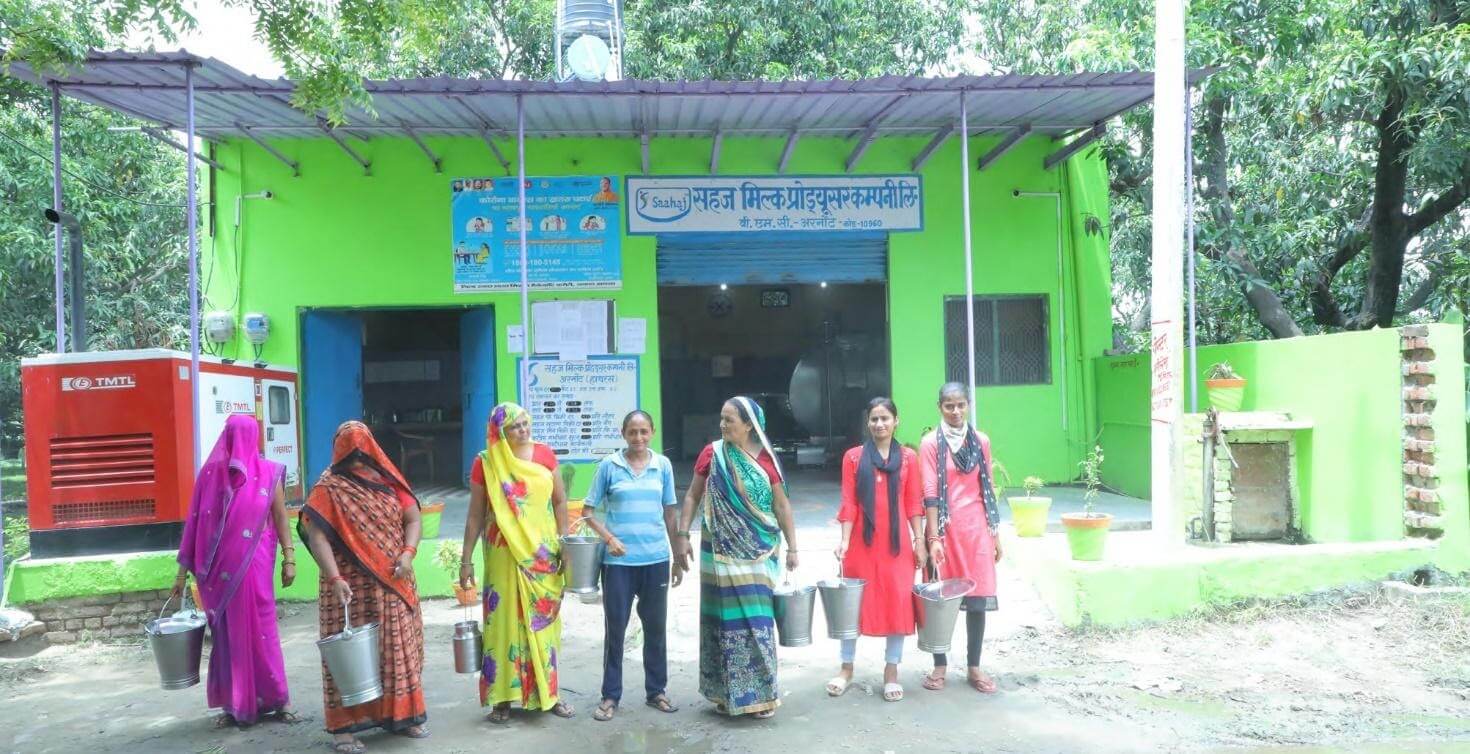 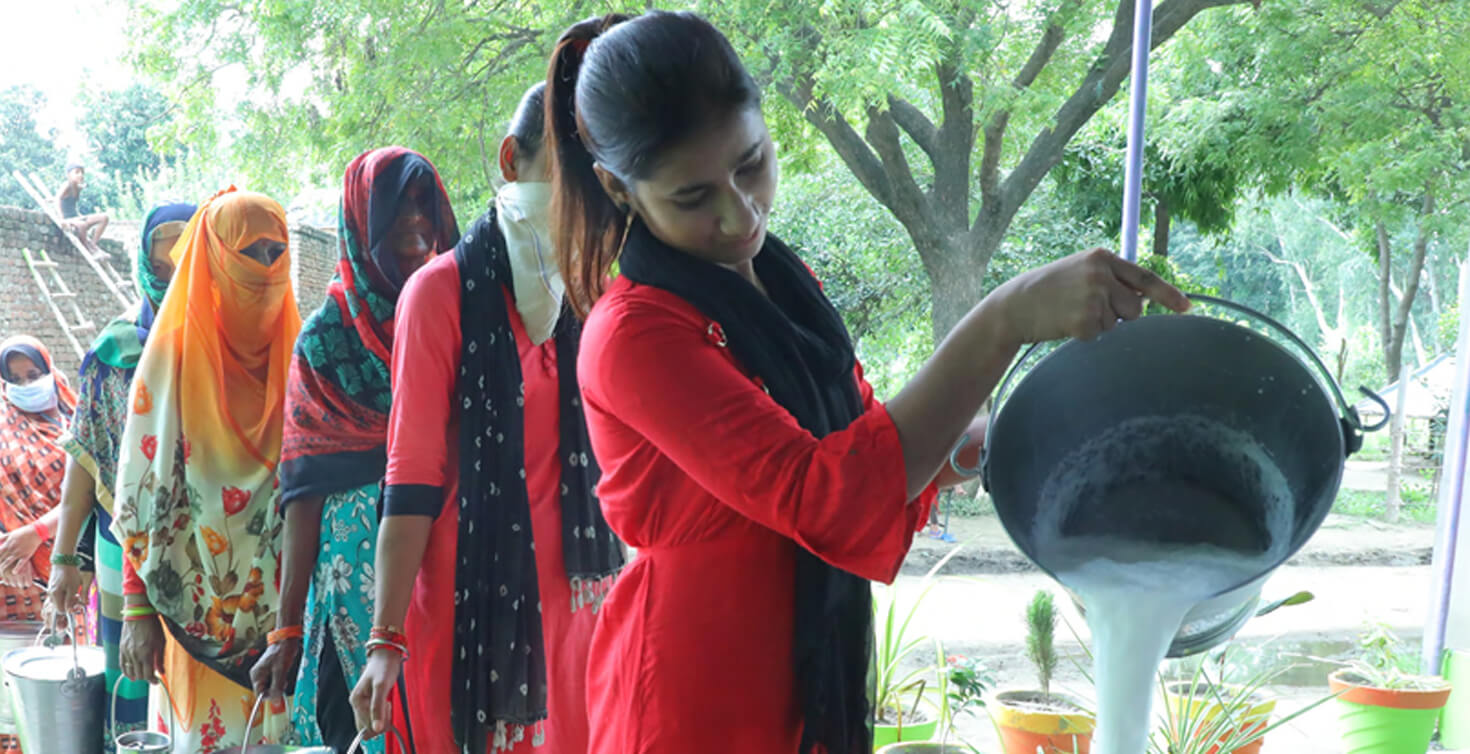